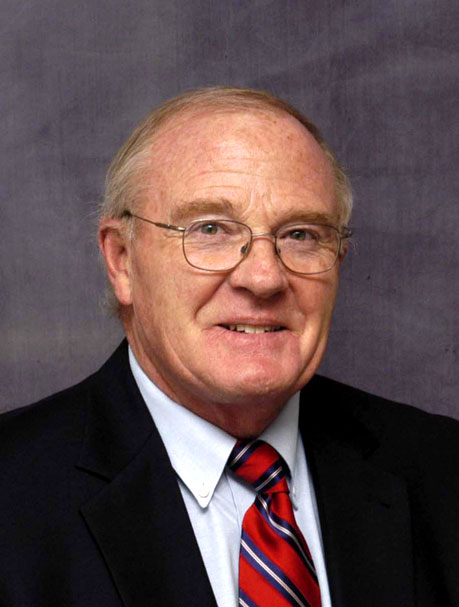 ADMITTED TO PRACTICE IN

Jim Day was a founding partner of Day Carter & Murphy and retired from the practice of law on December 31, 2019.  Jim’s practice focused on oil and gas and energy law.  For over 45 years, he represented numerous oil companies and geothermal companies in the purchase and sale of producing and non-producing properties, title examination and the rendering of acquisition, drilling and division order title opinions, and various forms of participation and joint venture agreements, joint operating agreements, and exploration and production regulatory matters.

Jim represented the developer of a compressed air project in the development, negotiation and drafting of a compressed air project lease and associated severed mineral owner consent agreements.  He represented a solar energy developer in developing methods of surface use accommodation with severed mineral rights owners and their oil and gas lessees to permit development of a number of solar projects, and represented numerous landowners in negotiating and drafting solar land leases and wind farm easements on numerous projects throughout the state of California.